Singer / Songwriter Ronnie Nyles has long been revered as one of the premier women entertainers of the mid-west. Her career has taken her on many musical journeys throughout the United States, Canada, Australia and Europe. These tours have Ronnie headlining concerts and festivals engagements as well as opening for National and International recording artists. With a wide dynamic and expressive range, Ronnie can belt out a raspy Rod Stewart roots rock sound or slip into a smoky, torrid blues with her voice. Ronnie’s distinctive voice blends a variety of songs and styles that include rock, country and acoustic folk leaning on the musical influences of Bonnie Raitt, Melissa Etheridge, Heart, Joni Mitchel, John Mellencamp, and Janis Joplin just to name a few.

In addition, Ronnie stays true to her own material having released two CD’s, “Building Rome” and “January Weather” and a holiday EP "It's Christmas". Which includes a song dedicated for the service men and women. 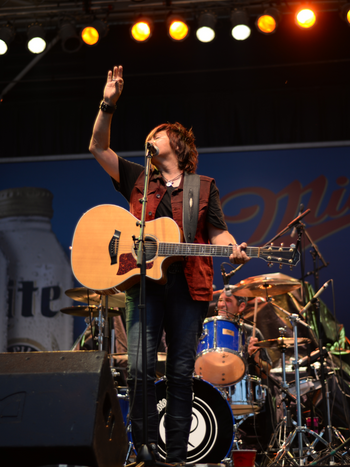 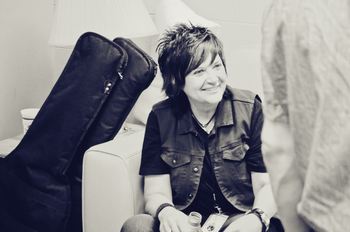 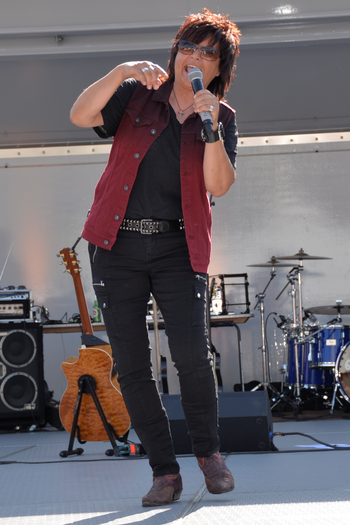 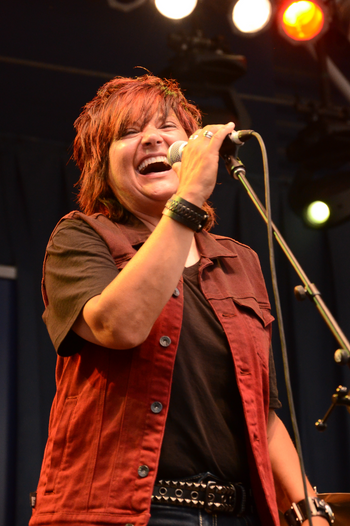